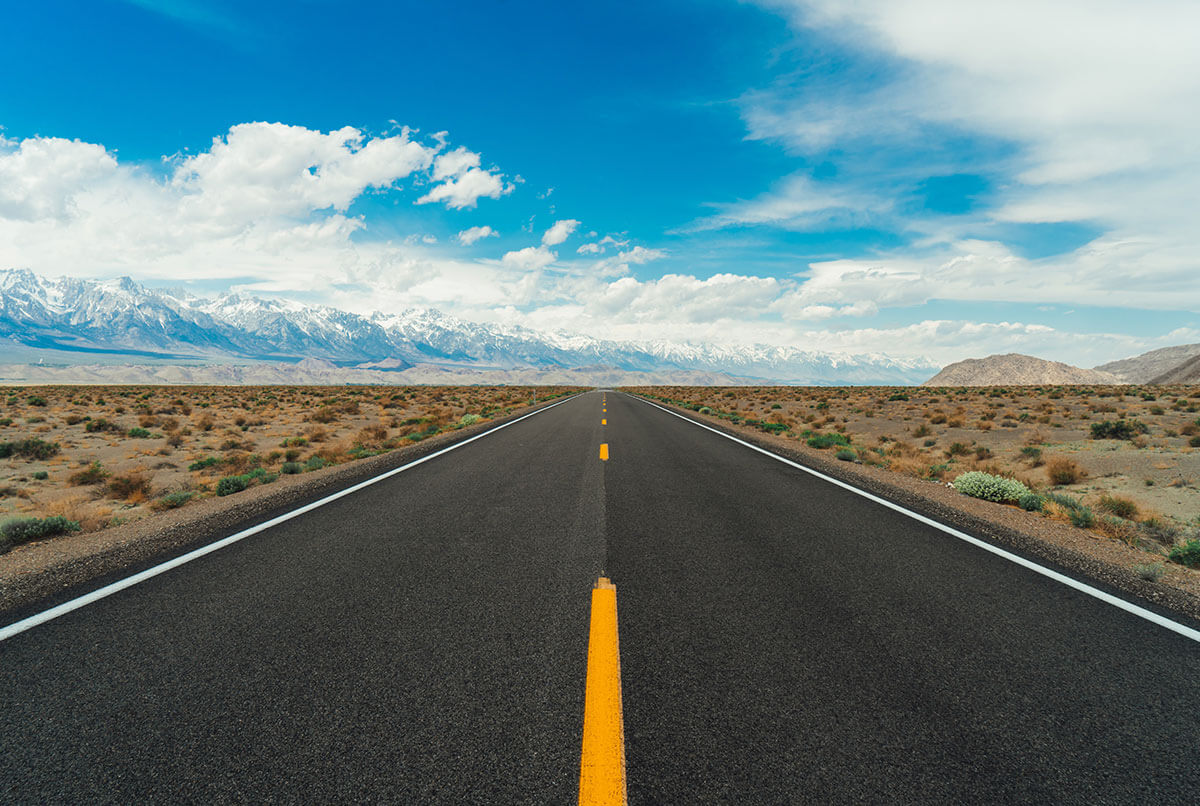 The Kenyan government has begun the documentation processes for the dualling of the 40km project Mtwapa-Kilifi Road. The project is part of the 460km Malindi-Tanga-Bagamoyo East African corridor development project, a transnational highway between Kenya and Tanzania.

It is estimated that the project will cost U.S.$17.8 million and its primary source of funds is the African Development Bank, which approved just over U.S.$16 million financing package for the project in 2020, and the European Union which is contributing a grant of U.S.$1.2 million.

The project is expected to support inter-country trade between Kenya and Tanzania by promoting the ease of use of transport facilities, and creating a demand for hospitality facilities at the border entry points for travellers.