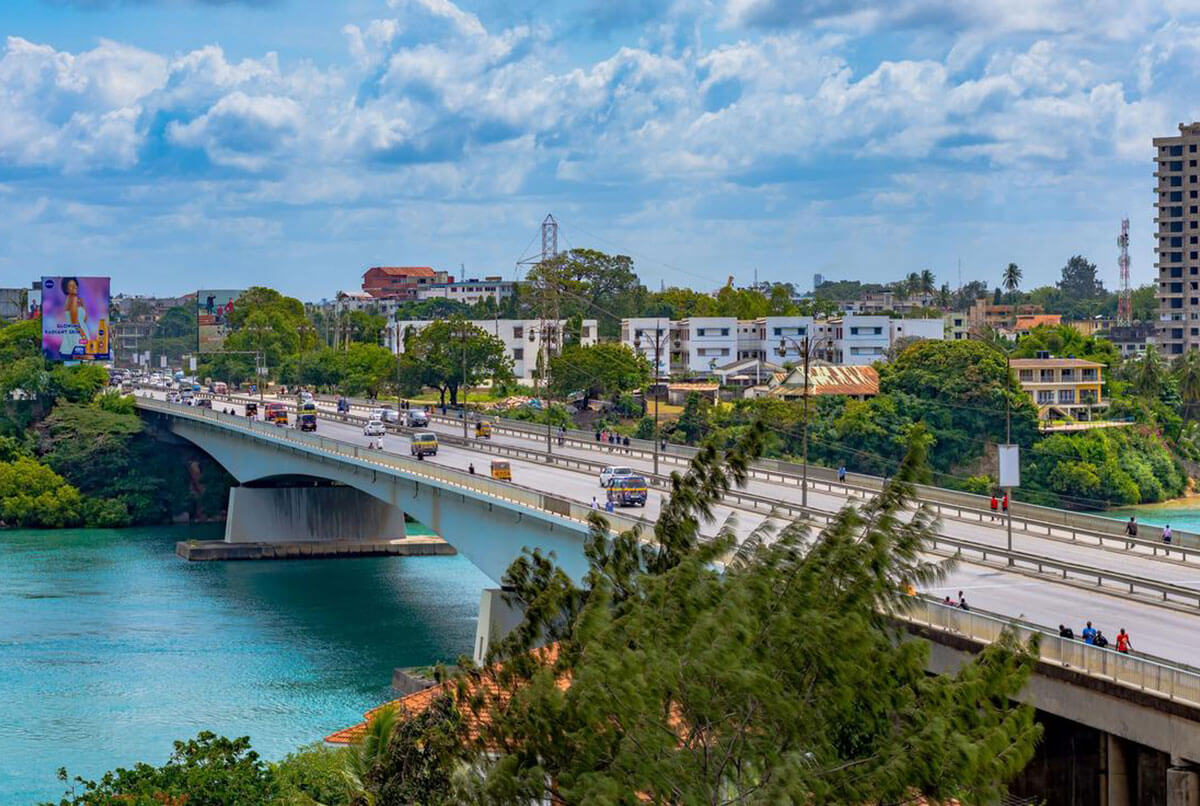 Mombasa — The Mombasa County Government on Friday revoked the ‘double 2 double 2’ traffic circuit, which saw some roads converted into one way corridors.

The one-way traffic circuit had been imposed as part of measures to ease traffic in the county.

“The Executive Committee Member responsible for Transport and Infrastructure County Government of Mombasa revokes the gazette notice on new traffic circuit applying to some roads within Mombasa County,” he said.

The suspension of the system came after a public uproar following increased traffic snarl ups within the city.

Balala had also restricted the usage of Northern Mainland and Central Business District roads, as part of measures to facilitate effective traffic management within the city.

He had directed that the vehicles with ten ton and above would not be allowed in these areas from 6am to 10am and from 3.30pm to 8pm.

The temporary restriction of heavy vehicles from CBD has also been revoked.